Veronica’s Cree heritage is reflected in some of the band’s lyric content, with indigenous influences on topics such as the environment, social justice and political change. 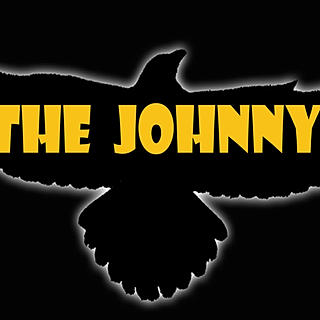 Come Rock With Us Oct 19th!

We would like to acknowledge the generous contributions to our successes!